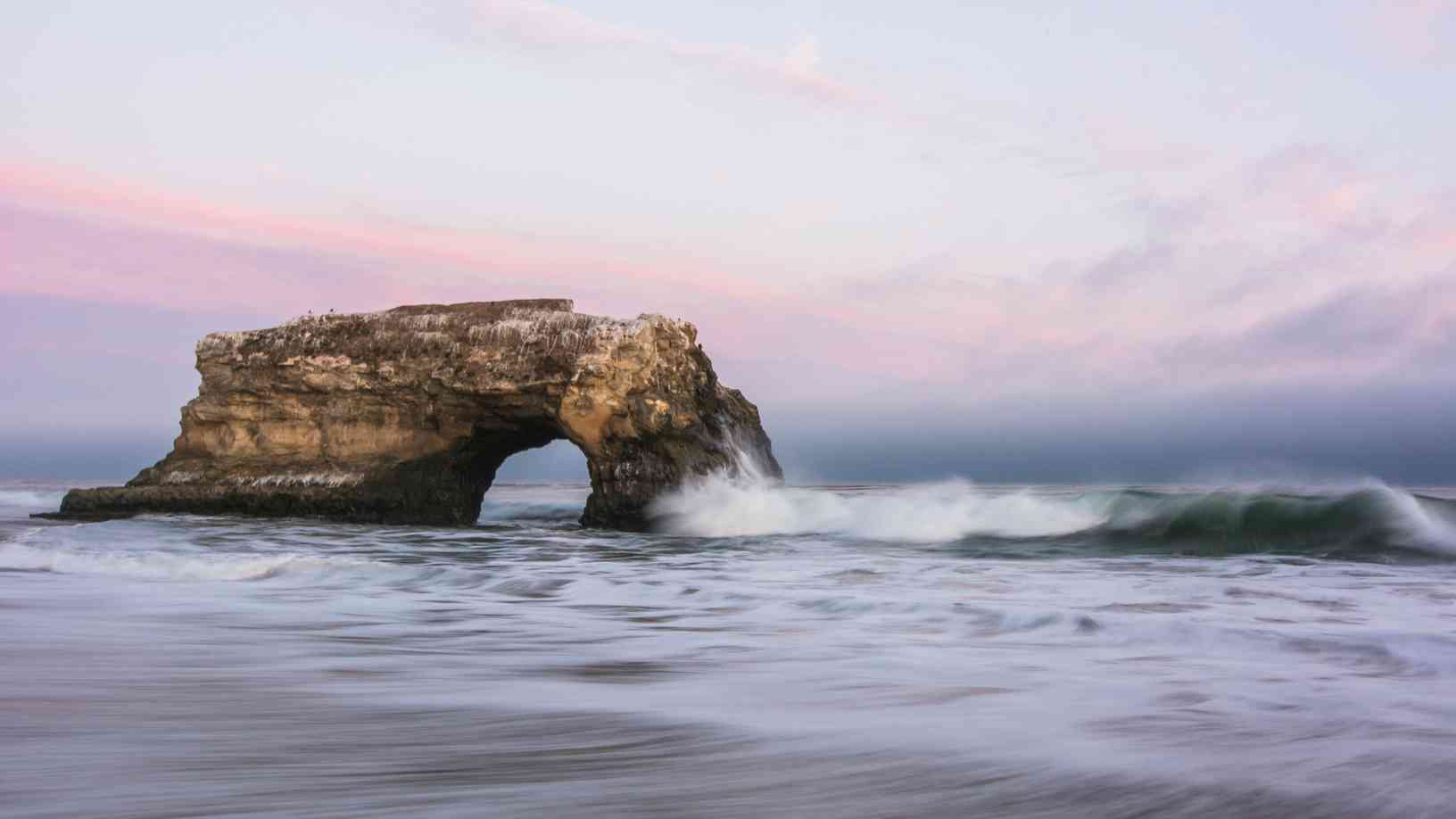 It wasn’t long after leaving the trendy city of San Francisco that we were cruising along the infamous coastal road known as the Pacific Coast Highway. Every corner we turned bringing new views across the beaches that lined the Pacific ocean.

We were making the journey as part of our 2 week tour of the US West Coast, and with so much to see we were attempting the San Francisco to Los Angeles journey in 2 days, cramming in as many stops as possible.

The journey itself was something to behold. For most of the trip I’d seen driving as a necessity, to get us from A to B. But this was different. With the breeze flowing through the open window, the glimmering sun reflecting from the ocean all the way to the horizon (we were very lucky with the weather) and the countless golden beaches, this was one journey I wouldn’t be forgetting.

Part of me regrets not having longer to make the most of this incredible journey but these are the sacrifices of having a full time job. If you can I’d recommend spending 3, maybe 4, days for this trip. But, if you’re also limited on time, here is a 2 day itinerary from SF to LA.

What is the Pacific Coast Highway?

Note: Some sections of route 1 near Big Sur have been known to close during bad seasons due to mud slides. We had to take a huge diversion down the i5, check before you set off.

A compact yet crowded city, San Francisco is home to the only remaining manually operated cable car system in the world which is why they’ve become such a recognisable symbol of the city – the cable car museum is an interesting (and free) activity. I can highly recommend cycling across the golden gate bridge as the view from the other side is just as exhilarating.

We spent two nights in San Francisco before setting off early on our 2 day California coast highway road trip to Los Angeles.

This stop is about 90 minutes from San Francisco and situated just outside of Santa Cruz.

The large rock archway visible just offshore used to be part of a large rock formation that formed a bridge to the cliffs on the mainland, giving the beach it’s name.

Wave erosion has since caused these to fall leaving only this arch.These old images of the natural bridges before they fell are worth checking out.

From the beach on the outskirts of the town, head in to Santa Cruz itself and find the boardwalk which is home to the country’s oldest amusement park. The retro vibes here feels like it could be straight out of an 80’s TV show.

Enjoy the amusements including the giant dipper wooden roller coaster that first opened in 1924 and the Ferris wheel. This is a great spot to grab something to eat.

Travel another 45 minutes down the highway and you’ll come to Monterey, the bay area is a great place to stop off. With a few hours in Monterey Bay you can visit the aquarium which is renowned for it’s jellyfish and stroll down the old fisherman’s wharf.

Not far from the wharf is a coastguard jetty that has been taken over by seals, sea lions and sea otters.

If you stick to Highway 1 as I’ve suggested, you’ll pass over both Rocky Creek and Bixby Bridge. This is a wonderful place to stop and take in the views of the California coast highway.

The bridges are a great area to view the sun set and you’ll see many people set up their camper vans around here. This is only a short stop to admire the views but one worth sharing.

This beach is stunning and popular amongst locals. This was our last stop of the day so we arrived around sunset which was perfect for taking in the views.

You’ll need to turn off the highway and head down a smaller road, it takes about 15 minutes but is worth it. There is a small entrance fee and it is a day time only beach so you won’t be able to stay after dark or camp.

We spent the night in some very basic log cabins not far from Pfeiffer Beach called Ripplewood Resort. Unfortunately no online booking options for these.

There is a short trek to this waterfall and unfortunately the beach below is off limits so you’ll have to appreciate the view from the walkway above.

The bu! This is where many of Hollywoods A-list celebrities live and was made famous as the home of Charlie Sheens (non-existent) Malibu beach house.

Look out for the area where the rocks form a peninsula, this is Point Dume – you can hike up here for a great view across the breach.

We loved Santa Monica so much that we returned a few days later and spent the entire day here. The pier with it’s iconic Ferris wheel and pacific ocean beach make this a great final stop on your California coast road trip.

Grab yourself a burger and chips from one of the piers outlets and stroll down towards Venice beach.

The original muscle beach is just near the pier with predominately gymnastics equipment. If you really need to work off that burger, head further down for the Venice Muscle Beach with weightlifting platforms.

Get back on the California coast highway for another 30 minutes. This is where the journey comes to an end in the Californian capital. After our trip down the Pacific Coast Highway, we spent a few nights in LA. Visit Griffith park, get that iconic shot of the Hollywood sign or take a tour of the film studios.

7 Tips for Creating Your Own NYC Itinerary

One Day in Yosemite National Park [Itinerary with Photos]